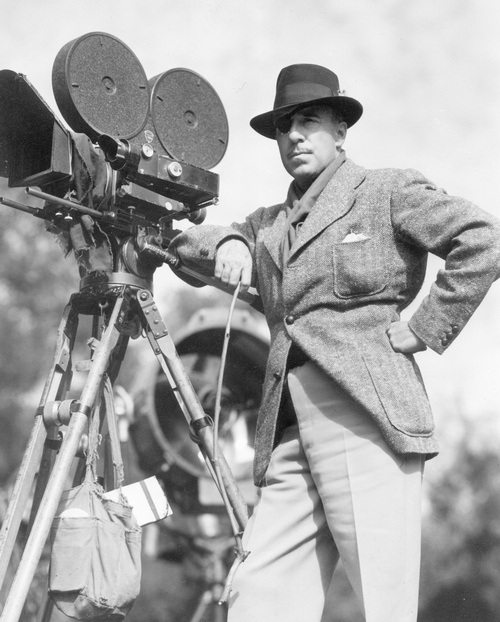 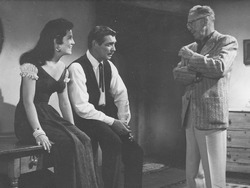 gton and Teddy Roosevelt – to his apprenticeship as an assistant director to D.W. Griffith, where, for instance, Walsh himself convinced the Mexican revolutionary Pancho Villa that his life (and the execution of his enemies) should be made into a movie. Walsh was an imposing figure in Hollywood, contributing movies that were as energetic as his own lifestyle. He loved to recount how he stood up to mobster Bugsy Siegel’s attempt to bribe him, how he was a committed drinking buddy of Humphrey Bogart and Errol Flynn, and an upstanding figure in the Hollywood Irish mafia that included Jimmy Cagney and Pat O’Brien and a host of Irish directors and actors. 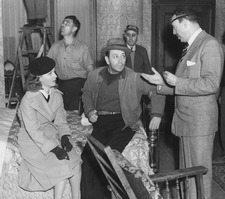